Dan was born in 1950, on May 19th. He started learnig music and piano when he was 12 years old. A year later, he received a tape recorder and a guitar for Christmas, and formed a band with school friends. They were playing songs of The Shadows, and some early compositions. 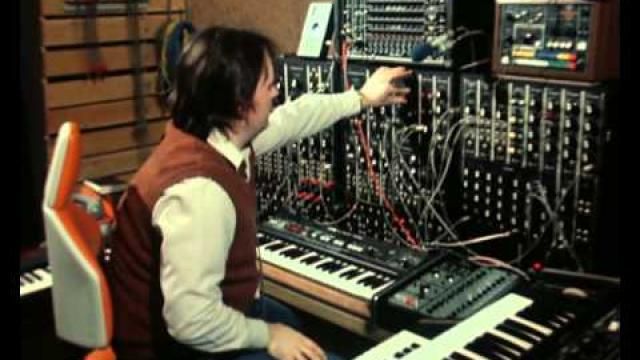 He then discovered the music of the Beatles with their huge hit « She Loves You », and started composing more intensely, recording demo songs in his parent’s dining room, who became gradually his first home studio, with the purchase of a second tape recorder and more instruments like a drumkit and a second-hand Fender Jazz Bass.

In those days he composed the music of a song who would become later « Laat me nu toch niet alleen », made successful by Belgian artist Johan Verminnen, and more recently by the group Clouseau.

In 1968, after high school, he decided to become a professional recording engineer. After a few months in a specialised school, frustrated by the slowness of the studies and the lack of practice, he looked for something more « in the field », and was lucky enough to find a job as tape-operator in studio Madeleine, in Brussels. Working everyday in a « hit making » studio with some of the top engineers and musicians in Belgium was a dream come true for Dan.

He then soon became captivated by synthesizers, and thanks to his family, bought his first one (the first one in Belgium) in 1970. It was a EMS VCS 3, and Dan still owns it : it is part of the large collection of vintage analog synthesizers still available today at Synsound studios.

As composer and artist, he had several international hit records in the seventies, and was working as synthesizer specialist in Belgian and European studios, for a lot of famous artists like PATRICK HERNANDEZ (more than 25 million records sold with “Born to be alive”), PLASTIC BERTRAND and THIJS VAN LEER, from the Dutch band FOCUS.

Dan recorded an album and several singles under his name, and also several instrumental albums of electronic music, using mainly a big Moog modular system, under the name ELECTRONIC SYSTEM. 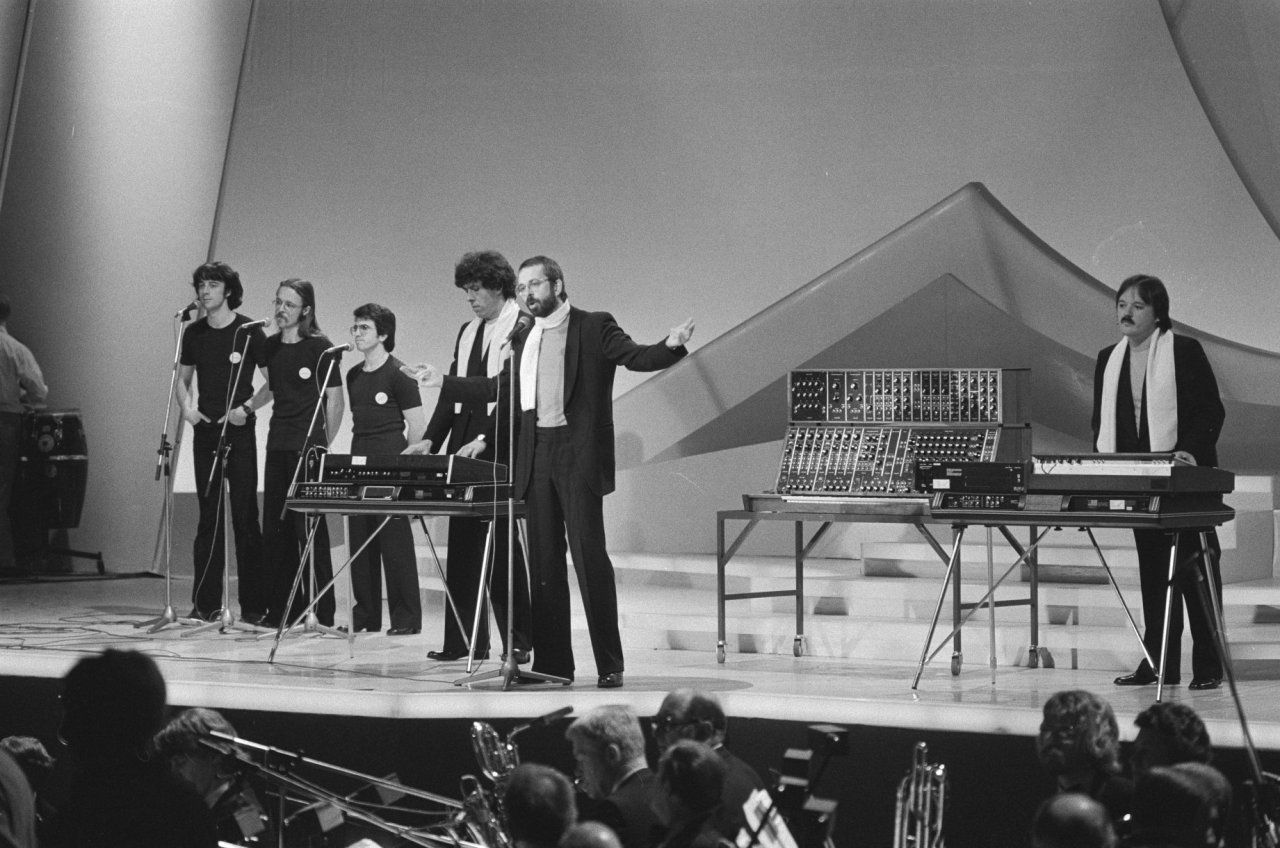 In 1978, he founded the then avant-garde electronic band TELEX together with MARC MOULIN and MICHEL MOERS. They had some international hits like “Moskow Diskow”, “Spike Jones” and “Peanuts”.

In 1980, he founded SYNSOUND studio I in Brussels, and has worked there with a lot of Belgian and international artists like SPARKS, ALAIN CHAMFORT, ETIENNE DAHO, HARUOMI HOSONO from YELLOW MAGIC ORCHESTRA. In 1983, he recorded THOMAS DOLBY’s second album, “The Flat Earth”.

In march 1995, Dan opened the second SYNSOUND studio in an old brewery close to his home. The new studio’s acoustics were designed by the famous designer ANDY MUNRO (more than 200 studio designs including GEORGE MARTIN’s AIR studios in London). 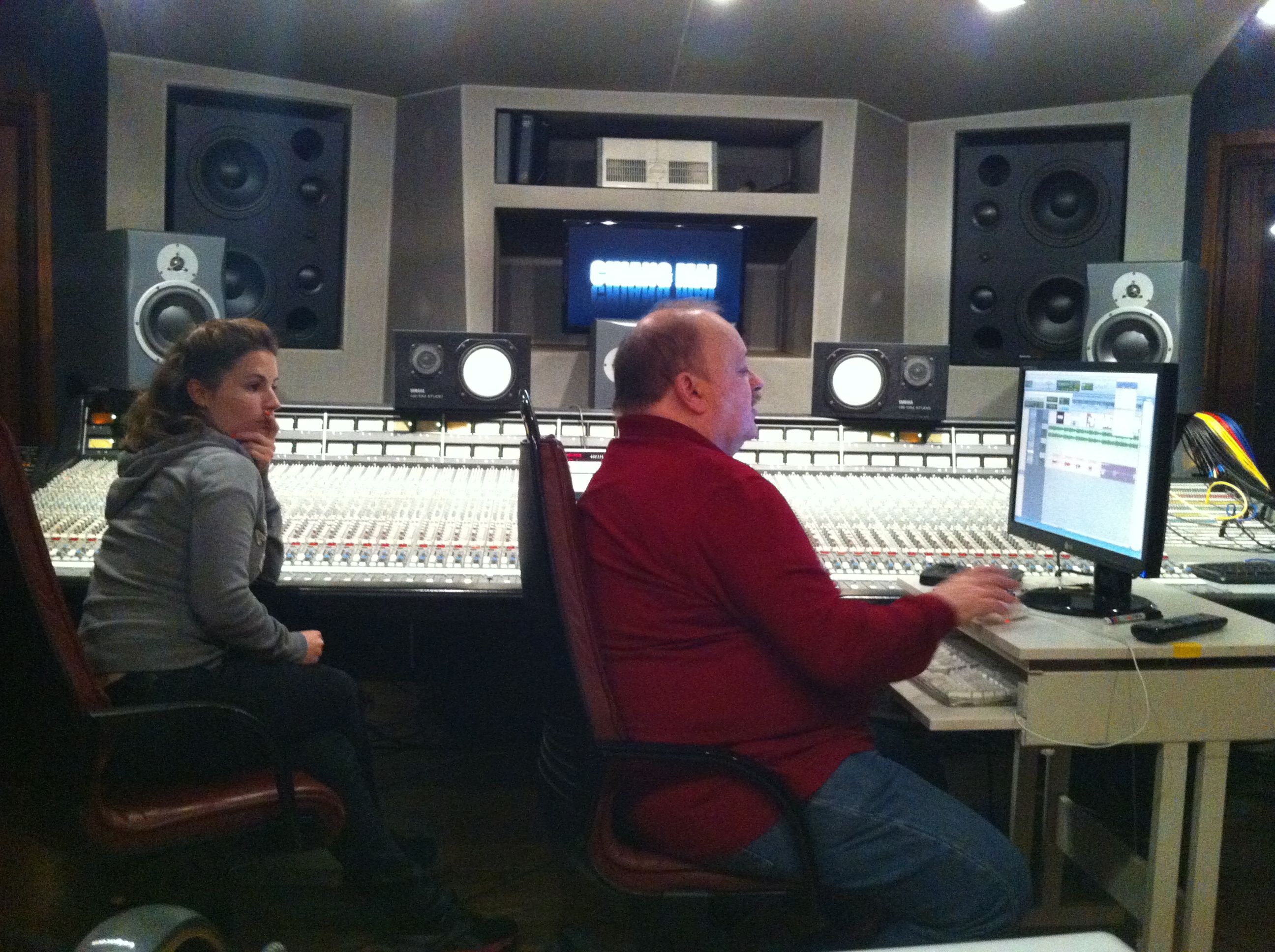 During all those years, Dan hasrecorded, mixed and produced albums in all genres, including jazz, classic, pop, rock, dance, and of course electronic music, one of his first passions. He has combined the big modular Moog IIIP andmore vintage analog synthesizers with some of the best virtual plugin synthesizers to form a powerful electronic music studio.

In the last few years, Dan recorded a colletion of new songs in this « synthesizers corner ». The sounds of the new album « Electric Dreams », (released in march 2013), which include electronic drums, keyboards and a few guitars, were shaped by Dan with this fantastic tool, in conjunction with Alice Lacksman (his daughter). Alice, who coproduced the album with Dan, also programmed some percussion and played some keyboards, arranged the songs and mixed the album together with Dan.